How to write a good family law affidavit 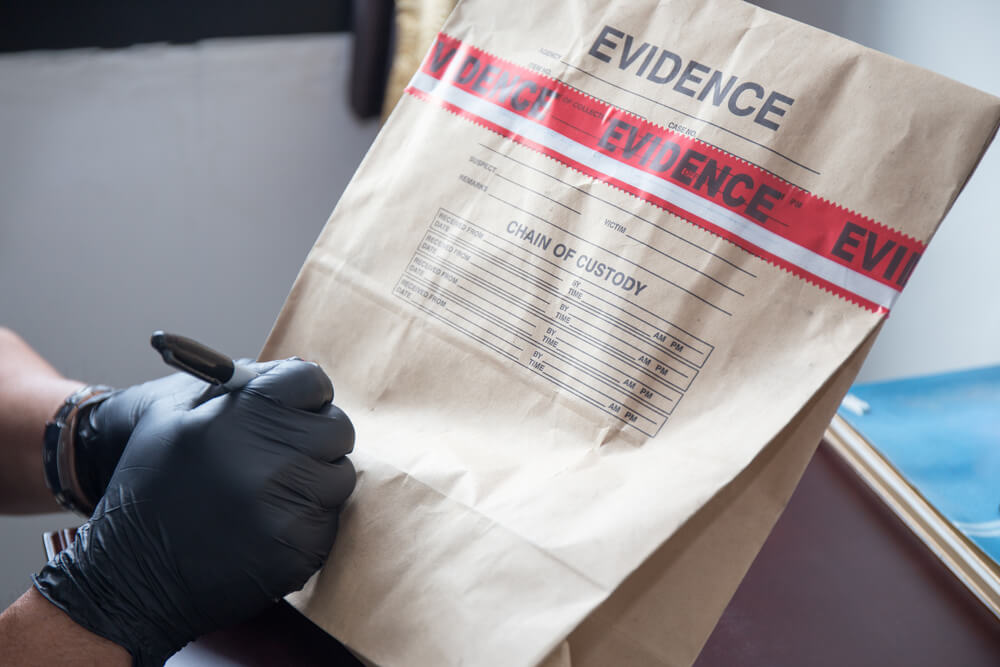 The affidavit is a written sworn statement of evidence. In family law proceedings, the majority of evidence is given by affidavit, rather than by speaking in the witness stand. That makes the affidavit a very important document.

Your affidavit should contain all of the relevant facts of your case, and nothing else.

The biggest mistakes I see people making in affidavits are:

The problem with these mistakes, other than presenting an unconvincing picture to the judge, is that they often make your affidavit inadmissible, or at least large parts of it.

This is too vague: John was abusive throughout our whole relationship.

This is better, as it is specific and particularised: When we were living together from January 2010 to late November 2016, I observed that John had frequent outbursts of aggressive behaviour, the more serious incidents of which are as follows:

This is largely inadmissible as it is a conclusion you’ve drawn rather than a fact: When John arrived home, he was drunk.

This is better, as it is a statement of facts i.e. what you saw, heard and smelt: On 1 January 2017 at approximately 3:00am, John arrived home. John appeared unsteady on his feet and he bumped into the bedroom wall. John speech sounded slurred and he said to me words to the effect of, “I’m hungry. Make me something to eat”. As I walked past John, I smelt a strong smell of alcohol.

This is largely inadmissible as it is an opinion you’re expressing: I could tell that Sam did not want to leave me and go with John.

This is better, as it is a statement of facts – what you saw and heard: John arrived at my home at approximately 6:00pm on 12 December 2016 to collect Sam. I said to Sam words to the effect of, “You’re going to have lots of fun with Daddy at his house”. I observed that Sam started to cry and he moved closer to me and clung onto my leg. Sam said to me words to the effect of, “I don’t want to go Mummy. Don’t make me”.