In family law, we repeatedly see a pattern of coercive, controlling violence throughout the relationship, with a range of abusive behaviours aimed at dominating a spouse and their children. This type of abuse can go hand in hand with alcohol and drug use, as well as dysfunctional personality traits seen in people with narcissistic or borderline personality tendencies. 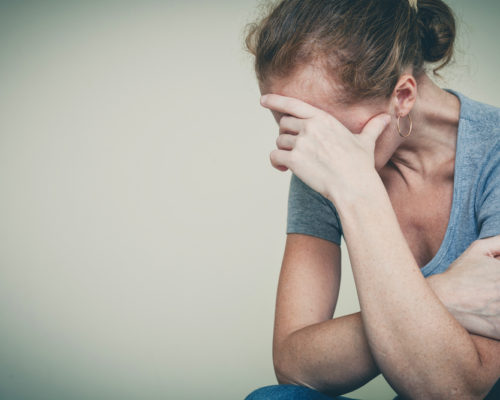 If you are fearful for your immediate safety, call the police call on Triple Zero (000). For non-urgent police assistance, call Policelink on 131 444.

I can help you to:

"Thank you for all of your help. You really cared about my situation which showed in everything you did"